Being specialized in domains like computer vision and natural language processing is no longer a luxury but a necessity which is expected of any data scientist in today’s fast-paced world! With a hands-on and interactive approach, we will understand essential concepts in NLP along with extensive hands-on examples to master state-of-the-art tools, techniques and methodologies for actually applying NLP to solve real-world problems. We will specifically be focusing on deep learning and deep transfer learning models to learn and solve popular tasks using NLP including NER, Classification, Search / Information Retrieval, Summarization, Classification, Language Translation, Q&A systems. 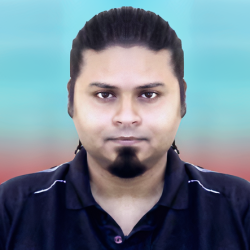 Natural language processing (NLP) applications such as chat bots, machine translation systems, text summarization systems, information extraction system etc. have seen significant performance boosts over the last decade, thanks to accurate methods for representing texts such as using large scale language models (e.g. BERT, GPT-3, RoBERTa etc.). However, social biases such as gender, racial and ethnic biases have been also identified in text representations produced by these large scale masked language models. It is problematic to use such biased language models in real-world NLP systems, interacted by millions of users world-wide on a daily basis because social biases encoded in the text representations propagate into those systems, and make unfair discriminatory decisions/responses. In this talk, we will first describe methods developed in the NLP community to detect the types and levels of social biases learnt by large-scale language models. Next, will present techniques that can be used to mitigate such biases. 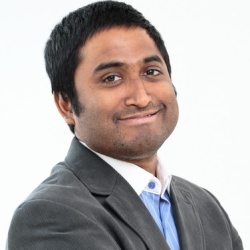 This talk will highlight the general concepts and ways of implementing the language model DistilBERT and using transfer learning to use the base model to build an efficient question-answering model. This also ensures that using the available open-source platforms we are able to have better business outputs as well as a better environment because training a single AI model contributes to 5 cars' lifetime worth of carbon emissions? A basic understanding of python is desirable. Code can be made available via GitHub for everyone to examine after the talk. 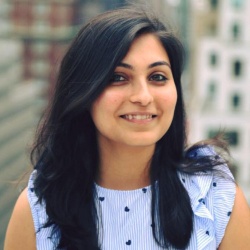