In this 3-part course series, we will provide a foundational understanding of one of the major branches of machine learning: natural language processing, also known as NLP. Historically, humans have used computers to crunch numbers but have relied on the human brain to analyze text and audio.

Now, machines are able to process text and audio in ways that most humans would have considered magical just two decades ago. NLP is a part of our everyday lives in the form of Google Search, Gmail Smart Compose, Google Translate, Amazon Alexa, Apple Siri, Google Assistant, Microsoft Cortana, and other applications. These commercial successes are the reason why NLP has exploded in popularity over the last few years.

We will cover the advances in NLP that have made these commercial successes possible. This course is an applied course, and we will use several modern mainstream NLP libraries to develop NLP applications; these libraries include spaCy, fast.ai, and Hugging Face. We will also use PyTorch, scikit-learn, pandas, numpy, and other common data science packages.

Using state-of-the-art NLP models such as BERT and GPT-3, we will solve NLP tasks such as named entity recognition and text classification. We will train NLP models with performance comparable or superior to out-of-the-box systems.

We will also cover modern NLP techniques such as transfer learning and fine-tuning and work with the transformer architecture, the most successful neural network architecture in NLP today. Along the way, we will cover some of the core components of the NLP pipeline such as tokenizers, word embeddings, and more.

Finally, we will cover the most important aspect of applied NLP: productionizing the models using automated pipelines, APIs, and web apps.

You can complete the courses in sequence or complete individual courses based on your interest. 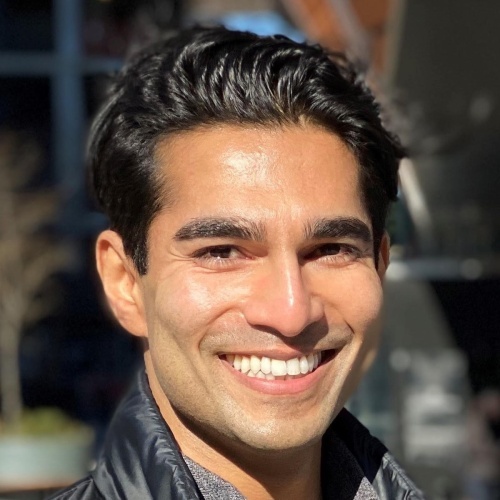 Ankur Patel is the co-founder and Head of Data at Glean. Glean uses NLP to extract data from invoices and generate vendor spend intelligence for clients. Ankur is an applied machine learning specialist in both unsupervised learning and natural language processing, and he is the author of Hands-on Unsupervised Learning Using Python: How to Build Applied Machine Learning Solutions from Unlabeled Data and Applied Natural Language Processing in the Enterprise: Teaching Machines to Read, Write, and Understand. Previously, Ankur led teams at 7Park Data, ThetaRay, and R-Squared Macro and began his career at Bridgewater Associates and J.P. Morgan. He is a graduate of Princeton University and currently resides in New York City.
START COURSE

Module 1: Tools of the Trade

Module 3: NLP at Scale via Automated Pipelines and APIs